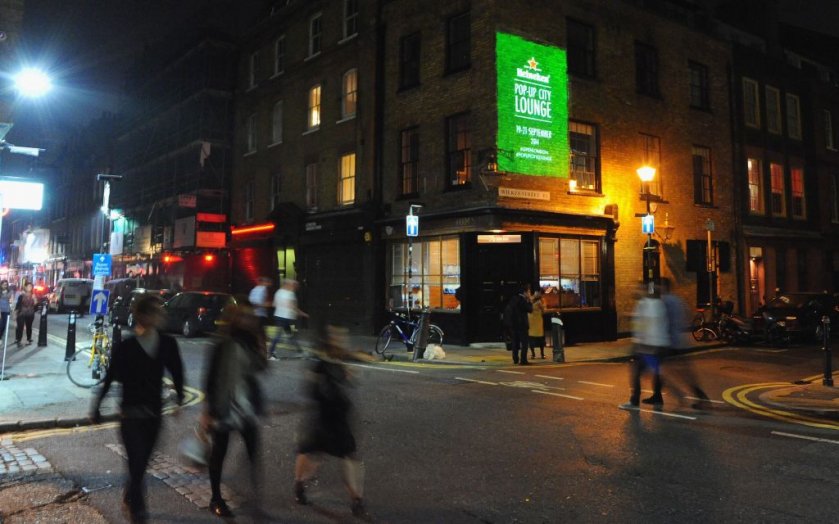 Londoners like to think of the capital as a thriving international destination, full of creative people, bustling with ideas, and a cultural and entertainment rival to all the major cities of the world. Generally, they may be right, if a little parochial. But in one area this is just no longer true: the night-time economy.

Not so long ago, we were told that the UK was coming into line with European-style flexible – even 24-hour – opening hours for bars, clubs, and restaurants. In reality, none of this materialised, and what we have witnessed instead is a new climate of limits and constraints on licensed premises.

Take Brick Lane. On this vibrant street, just outside the City, the police and licensing authorities have targeted those demons of anti-social activity – curry houses – with a loophole whereby restaurants only have planning use until midnight, even though they have been granted licenses until 1am. Anyone looking for a lager with their curry in the early hours will be disappointed.

Indeed, all the late night venues in Tower Hamlets have been put under enormous pressure – although Brick Lane has received particular attention. Having been transformed from a place that was almost a “no-go area” 20 years ago, the street has become a hive of activity, business, creativity, leisure and tourism. Restaurants, bars, night clubs and cafes have contributed significantly to this, bringing new life to what was once a run-down and depressed place. Similar trends can be observed across the country, which makes petty restrictions on the night-time economy all the more disappointing.

The Vibe Bar, of which I am founder and chief executive, spear-headed the transformation of the 11-acre Old Truman Brewery site on Brick Lane, helping to create a vibrant and distinct cultural quarter that is now an important part of London.

Police and licensing, however, have been determined to impose a curfew on us and all other licensed premises across the area: they challenge anyone opening beyond 1am, and attend in force belligerently if a venue has the temerity to proceed by securing a Temporary Event Notice (TEN). TENs have been used by venues to provide a more professional offering to Londoners and tourists, to enable them to be entertained until the earlier hours.

But restrictions by the police and other authorities are not unique to Tower Hamlets. They have occurred in various guises in Camden, Islington, Southwark and other boroughs across London. It is ironic that it is in the UK, where so much dance music culture has developed, that a nannying and stifling policy has been imposed on one of the largest revenue raisers and tourist attractions we have.

The night-time economy has been assessed as being worth £66bn a year to the UK economy, while employing 1.3m people. When all the major political parties say they champion small business, and the UK has experienced a major recession only recently, it is ironic that the state and local councils are attacking and systematically dismantling productive businesses that contribute an enormous amount annually to GDP and employment.

Barcelona, Paris and Berlin all have very few restrictions on restaurants, bars and clubs, and they consequently provide a terrific world-class experience. It is a tragedy that small-minded, bureaucratic, risk-obsessed attitudes are strangling one of Britain’s success stories. It is also an insult to all of us who enjoy a good night out, and who don’t want to be sent home by those who have no vision of how to improve our cities, and only a desire to temper our enjoyment and creativity.

Alan Miller is debating “Policing the night-time economy: killing the lads’ night out?” at the Battle of Ideas on 18-19 October www.battleofideas.org.uk 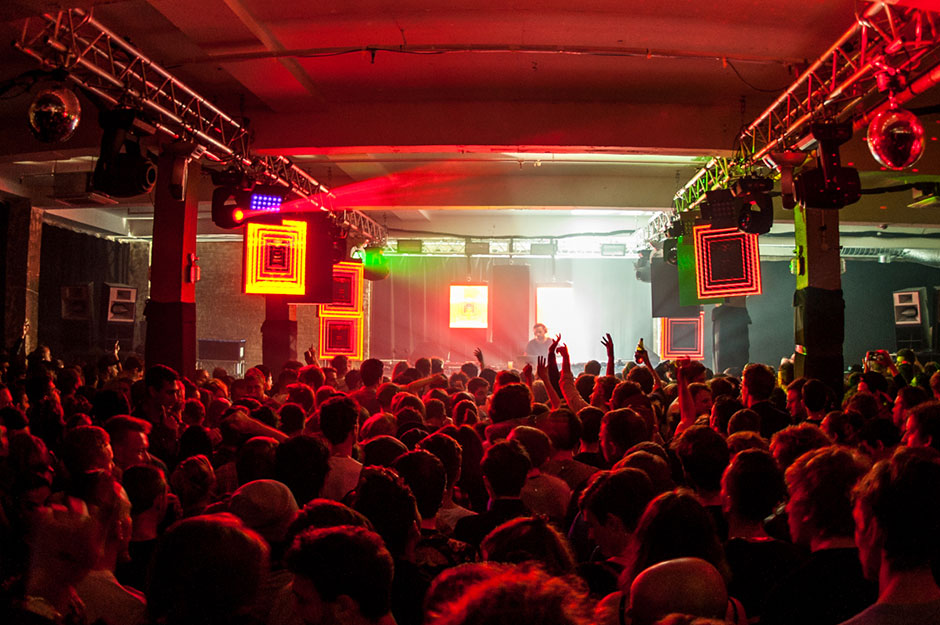