1.We are astonished by the government’s failure to consider in advance how it might deal with the economic impacts of a pandemic. A pandemic has been the government’s top non-malicious risk for years and it undertook a pandemic simulation exercise in 2016 known as Exercise Cygnus. While it has made some use of this planning in responding to COVID-19, for example using the draft pandemic legislation and its contingency plans for dealing with the deceased at a local level, its preparations did not include the economic impact of a major disease outbreak. Exercise Cygnus may have been health-focused but it is astounding that the government did not think about the potential impact on the economy, and that the Department for Business, Energy and Industrial Strategy (the Department) was not even aware of the exercise. Despite the first reported case of coronavirus being confirmed by the Chief Medical Officer in England on 31 January 2020, the Treasury did not announce plans for significant funding to support businesses and individuals until the budget on 11 March, and it did not become clear to the Treasury until the following week that a furlough scheme would be needed. The lack of prior thinking on the types of schemes that may be required led to a delay in implementation because the government needed to design the schemes from scratch, particularly in relation to the self-employed scheme where it lacked sufficient, reliable information on who the recipients should be, causing unnecessary uncertainty for businesses and individuals. Nonetheless, it should be recognised that HMRC successfully delivered the Coronavirus Job Retention and Self Employment Support schemes to assist over 10 million individuals.”

2.We understand and acknowledge that the usual processes for scrutinising and approving spending decisions may need to be relaxed when urgent action is needed during an emergency. In the following paragraph we criticise the transparency over ministerial directions, not the fact that they were necessary in the circumstances. But with more economic scenario planning in advance, while a pandemic was a known risk to plan for, there could have been more consideration in advance of the types of intervention that would be required and time to build in effective scrutiny and value for money.

Recommendation: The Cabinet Office should review its contingency planning for the most serious risks and ensure that these consider whole-of-government impacts, including economic modelling. It should report back to the Committee on what action has been taken by September 2020.

3.We are concerned that lessons have not been learned ahead of a potential second spike of infections. It is not clear that the government is undertaking the necessary preparatory work for a second peak of infections. The Department for Business, Energy and Industrial Strategy still has nothing convincing to say about what lessons it might have learned from the implementation of its business support schemes. These issues are compounded by a lack of transparency by government on critical issues relating to its decision making in responding to the pandemic, such as delays in publishing the 12 ministerial directions received on COVID-19 spending, including the government’s business support schemes.

Recommendation: The Cabinet Office and the Treasury must be open and transparent about the planning and preparations across government for a possible second infection peak, particularly the lessons being applied from the first wave of infection. As part of these plans, we expect to see more detail on the specific issues highlighted below on procurement of essential medical supplies, support for individuals and businesses, and funding to local government.

4.Effective coordination and command structures are critical for good decision making in any ongoing emergency. The government set up four ministerial implementation committees to coordinate the pandemic response across government, reporting into the COVID-19 group chaired by the Prime Minister, and subsequently replaced these with operations and strategy committees. However, decision making on important issues, such as introducing the Test and Trace programme, has been slow. The government’s response in some areas has been poorly coordinated and has not adequately taken into account long-term impacts on people and communities. For example, the government’s ‘stop-start’ approach to school closures risks major harm to many children’s life chances, exacerbating already existing inequalities. There are still gaps in support for individuals and some businesses, including those who are newly self-employed and cannot access the self-employed income support scheme. Robust data is also essential to identify those in greatest need and ensuring properly informed decision making in future. At the time of our hearing in June local authorities were developing their local outbreak plans, but did not have the detailed information they need on individuals identified through the government’s Test and Trace scheme.

5.There were fundamental flaws in the government’s central procurement and local distribution of vital goods and equipment. We recognise that the government was faced with a massive challenge to procure a huge quantity of personal protective equipment (PPE) for 58,000 separate sites including hospitals and care homes. But despite a pandemic being identified as the government’s top non-malicious risk, it failed to stock up in advance. The Cabinet Office claims that it was taken by surprise by the need for a huge quantity of PPE and emphasises that it did not run out of PPE centrally, although there were local shortages of PPE, particularly of aprons. It matters very little that the government had enough PPE centrally if these vital goods and equipment are not getting to those who need them locally. The Department of Health and Social Care was not focused enough on the challenge of how to identify need in the care sector and ensure supply of PPE.

6.The unit cost paid by the government for PPE and medical equipment is higher than it would have liked but it considers the purchase of this equipment value for money given the alternative of not having enough equipment. However, it could have lessened the impact of this if it had stocked up on PPE sooner or had UK-based alternative supply options. It now plans to build up larger stocks of PPE for future shocks, including identifying manufacturers who can produce PPE quickly.

Recommendation: In line with our previous recommendation from our 2020 report on NHS capital expenditure and financial management, the Cabinet Office should review the lessons learned in relation to the government’s procurement of PPE and how far it was able to deliver and distribute essential equipment to where it was needed in good time. The Cabinet Office should update the Committee on the outcome of its review by 1 September 2020.

7.The majority of business support measures have been one-size-fits-all, but some crucial sectors of the economy need more bespoke support. The government’s grants and loans schemes to support businesses through the pandemic have directed large sums of money to affected businesses, with the Department estimating that over one million businesses have benefited. For example, the main government-backed loans schemes have extended over £35 billion of finance to businesses. The largest support measures, such as the furlough scheme and loans schemes, have been broad-based and one-size-fits-all—an approach we have seen before in government’s engagement with businesses on EU Exit preparations. Initially, the Department intentionally created a broad suite of schemes to avoid having to have “high-touch, intense and bespoke engagement” with businesses in difficulty. This makes sense at the pace at which the Government had to work to deliver support. However, some sectors and industries are facing particular threats to their ongoing viability, such as the aviation, aerospace, steel and automotive industries, and government has been slow in providing targeted support to where it is needed for those parts of the economy.

Recommendation: The Department and the Treasury should engage with key sectors and industries, such as the aviation sector, to develop bespoke support measures aimed at helping those businesses through the ongoing effects of the pandemic.

Recommendation: The Ministry needs to minimise the risk of local authorities running into severe financial difficulties by taking action to identify authorities at risk and working with the Treasury to determine a clear and timely financial settlement to support all local authorities through the next phase of the pandemic. 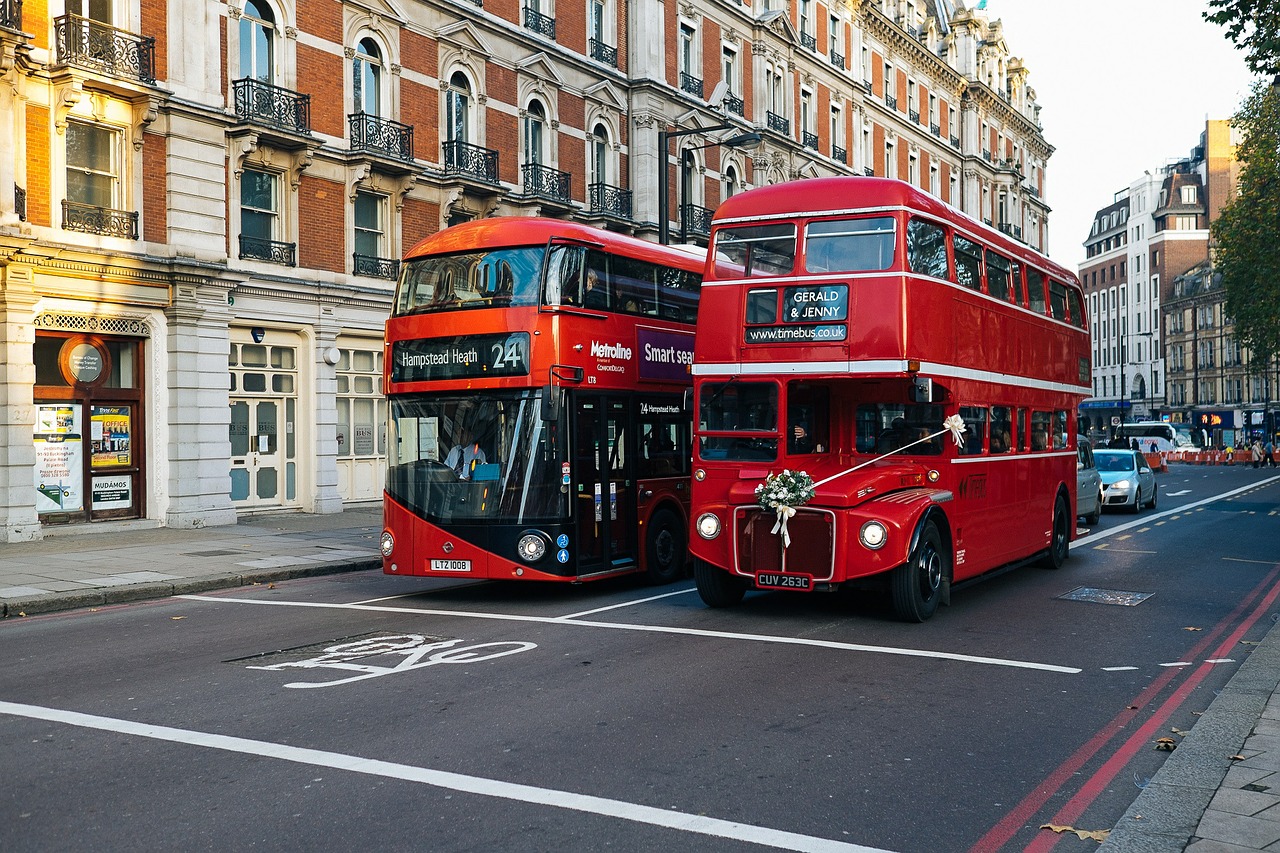