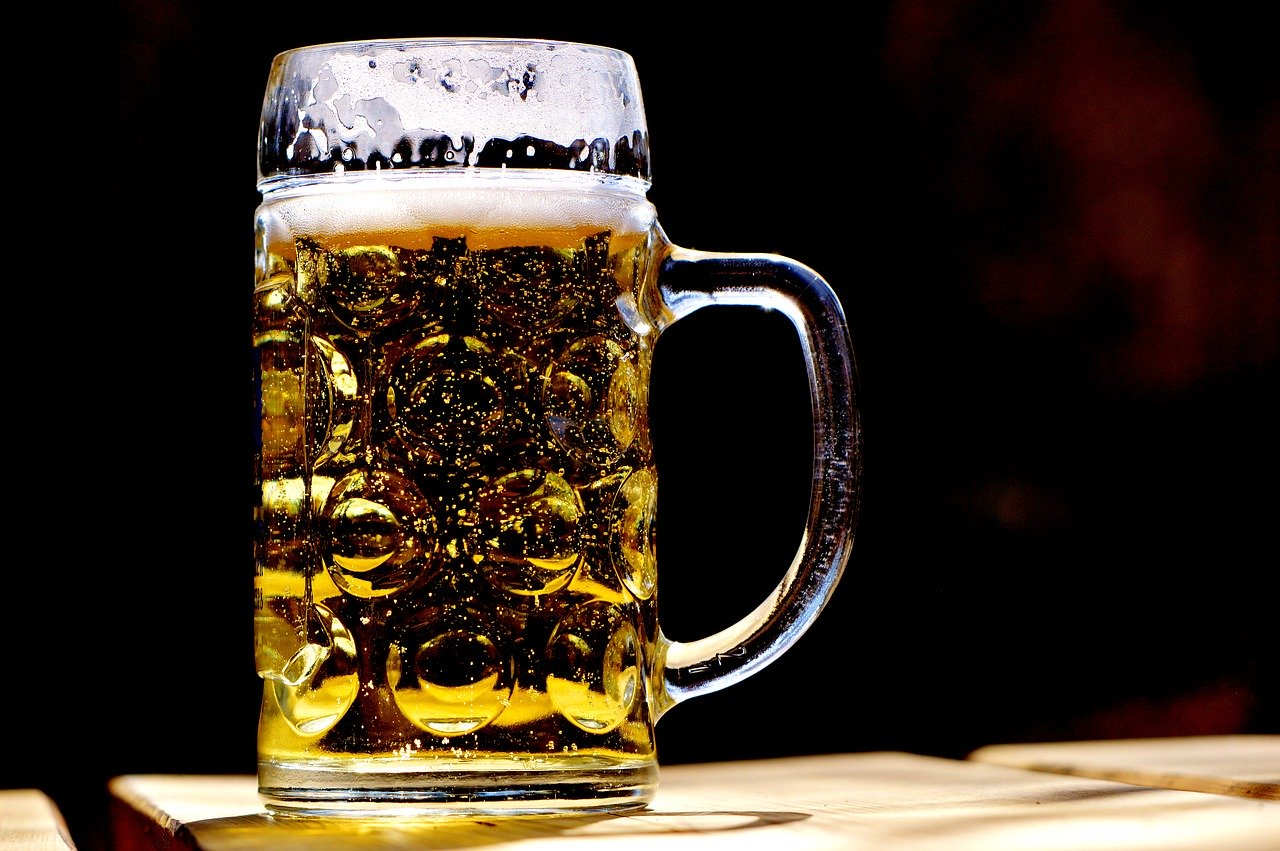 The British Beer & Pub Association says the new sales data shows the immediate impact the COVID-19 lockdown had on the beer and pub industry, as pubs were ordered to close on Friday 20th March, following warnings from Prime Minister Boris Johnson as early as Monday 16th March to avoid pubs.

The trade association is calling on the Government to “Get Britain Brewing Again” by giving the UK’s world class beer and pub sector a clear, definitive pathway to re-opening from 4th July as indicated in the Government’s roadmap for recovery.

The trade association says that pubs will need a minimum of three weeks notice to allow them sufficient time to prepare to re-open. This includes sufficient warning to the UK’s 2,000 brewers who need time to scale-up their operations to start re-supplying pubs with fresh beer. Real ale, a style unique to the UK, takes around three weeks to brew. Lager typically takes longer than ale.

It means that the Government would need to confirm by 13th June at the latest that pubs will re-open from July 4th, as has been indicated in the Government’s roadmap. Failure by the Government to give clear notice and a definitive reopening date notice could risk pubs reopening without enough fresh draught beer.

“These stark figures reveal how the lockdown is having a devastating impact on our world class breweries and pubs.

“The cliff-edge impact on our sector, when people were told to stop going to the pub and then when they were shutdown, is clear to see. Overall beer sales for the first quarter of this year are at their lowest since our records began. Pubs saw a 16.4% drop in beer sales alone for the quarter – driven solely by the sudden closure of pubs and impact of two weeks of zero sales.

“We are urging The Government to get Britain brewing again now and re-open our pubs from July 4th.

To do this our sector needs at least three weeks notice so that our breweries can brew fresh beer and our pubs can get ready to reopen safely. That means the Government must confirm by 13th June that pubs can definitely re-open on July 4th as indicated in their roadmap for unlocking the economy.

“Our pubs and breweries are desperately in need of this clarity. Beer sales were at a record low in the first quarter of this year, so it’s imperative we get brewing our beer again and re-open pubs as soon as possible. This will help save pubs from permanent closure, allowing them to start to get back on their feet and protect the vital local jobs pubs and breweries support across the UK.” 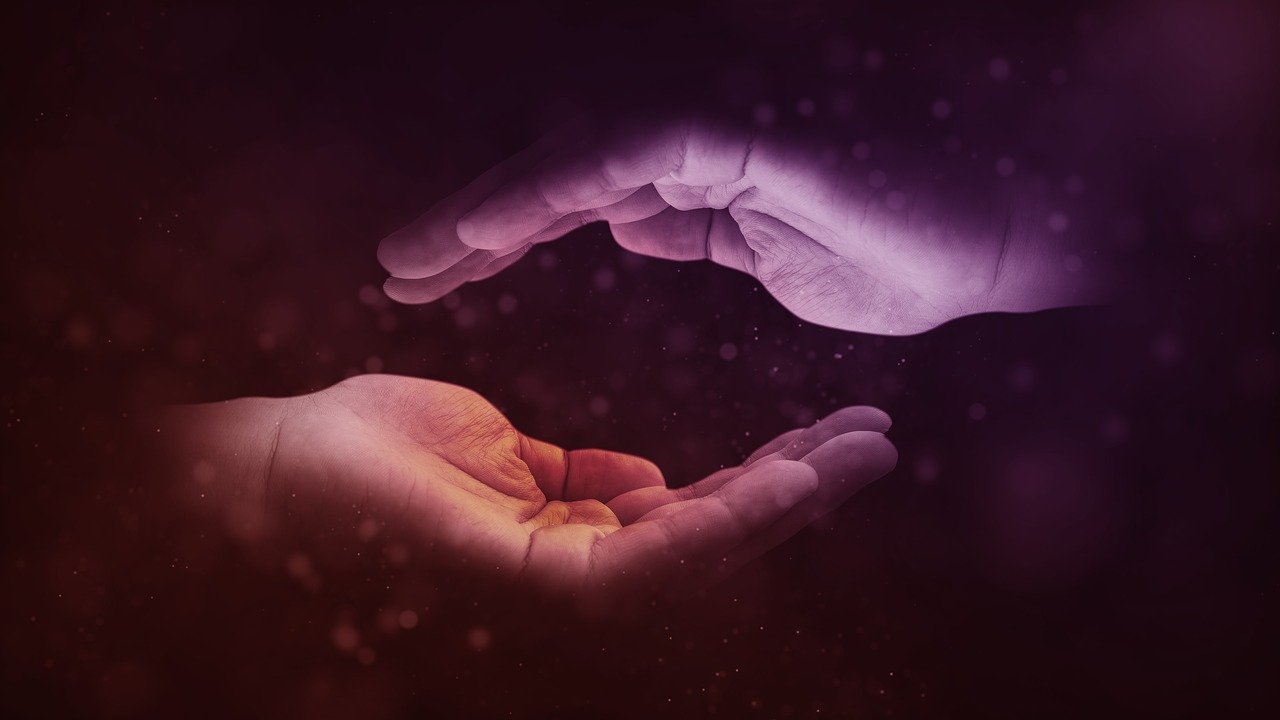 Summary of the Digital, Culture, Media and Sport Committee on the impact of COVID-19 on DCMS sectors

Summary of the Digital, Culture, Media and Sport Committee on the impact of COVID-19 on DCMS sectors