Under current trading restrictions many pubs, clubs and breweries will not last until Christmas, CAMRA warns 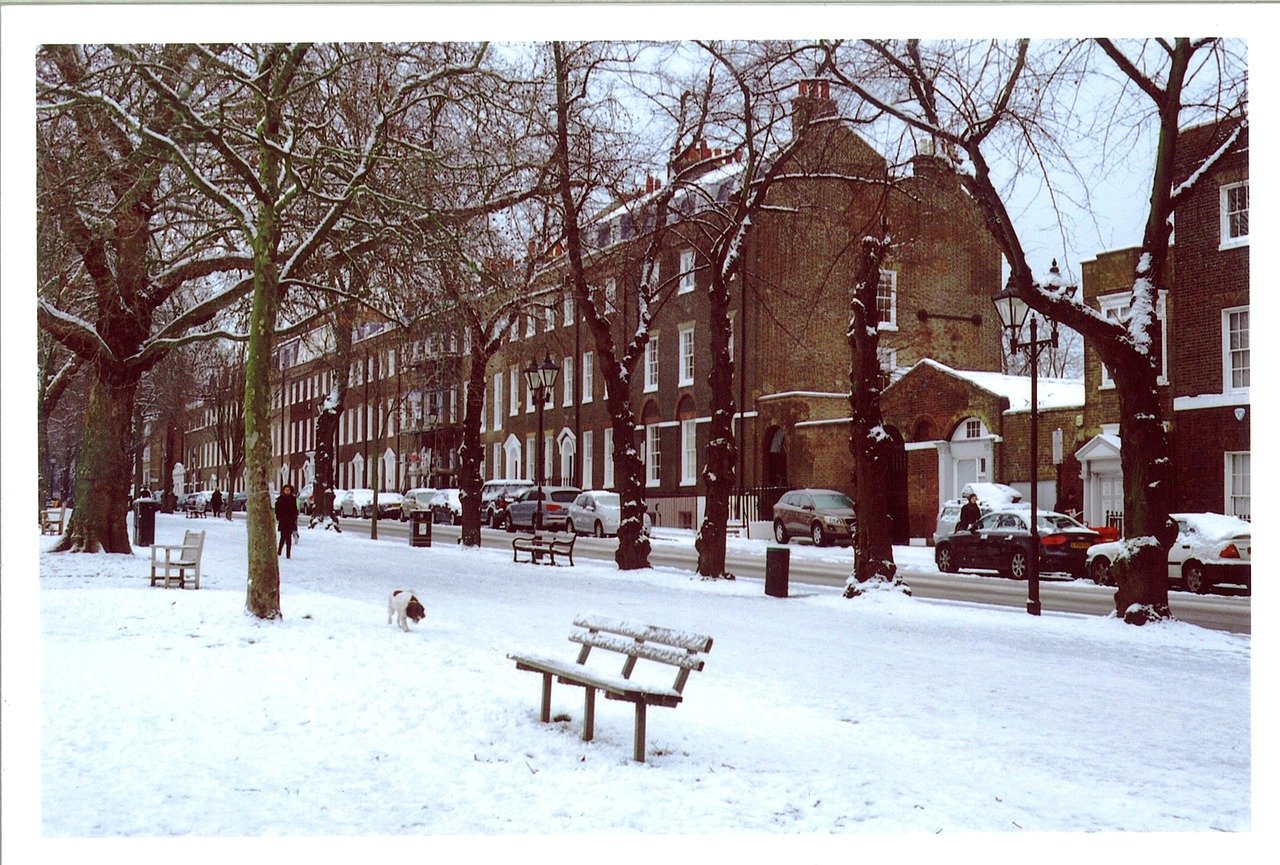 The Government must publish the evidence behind its decision to impose a curfew on pub opening and offer a new financial support package for affected businesses – or risk many pubs, clubs and breweries closing for good.

That’s the message from the Campaign for Real Ale, which represents nearly 180,000 pub goers and beer drinkers across the UK

In a letter to the Health Secretary Matt Hancock CAMRA questions why these restrictions, such as the 10 pm curfew that has led to worrying scenes of crowds outside venues, are being applied to pubs and not to other types of businesses.

It comes as CAMRA fears the Government’s actions are reducing consumer confidence in pub-going, leading to renewed calls for an urgent package of financial support to protect jobs and keep pubs open and thriving in the months ahead.

“Publicans who have already spent thousands making their premises COVID-secure now face dwindling levels of trade as a result of these government decisions, which will undoubtedly lead to permanent closure.

“Not only would this see hundreds of thousands of people lose their jobs, but communities up and down the country would lose a vital part of their social fabric.

“Without seeing the evidence that was used to impose a curfew and other restrictions, the beer and pubs sector feels that it is being unfairly targeted without explanation, evidence or any financial help to compensate.

“Ministers must urgently publish the evidence on which their decisions have been taken and commit to a new financial support package for pubs whose trade has been hit – or else we risk losing many well-loved locals and breweries by Christmas.” 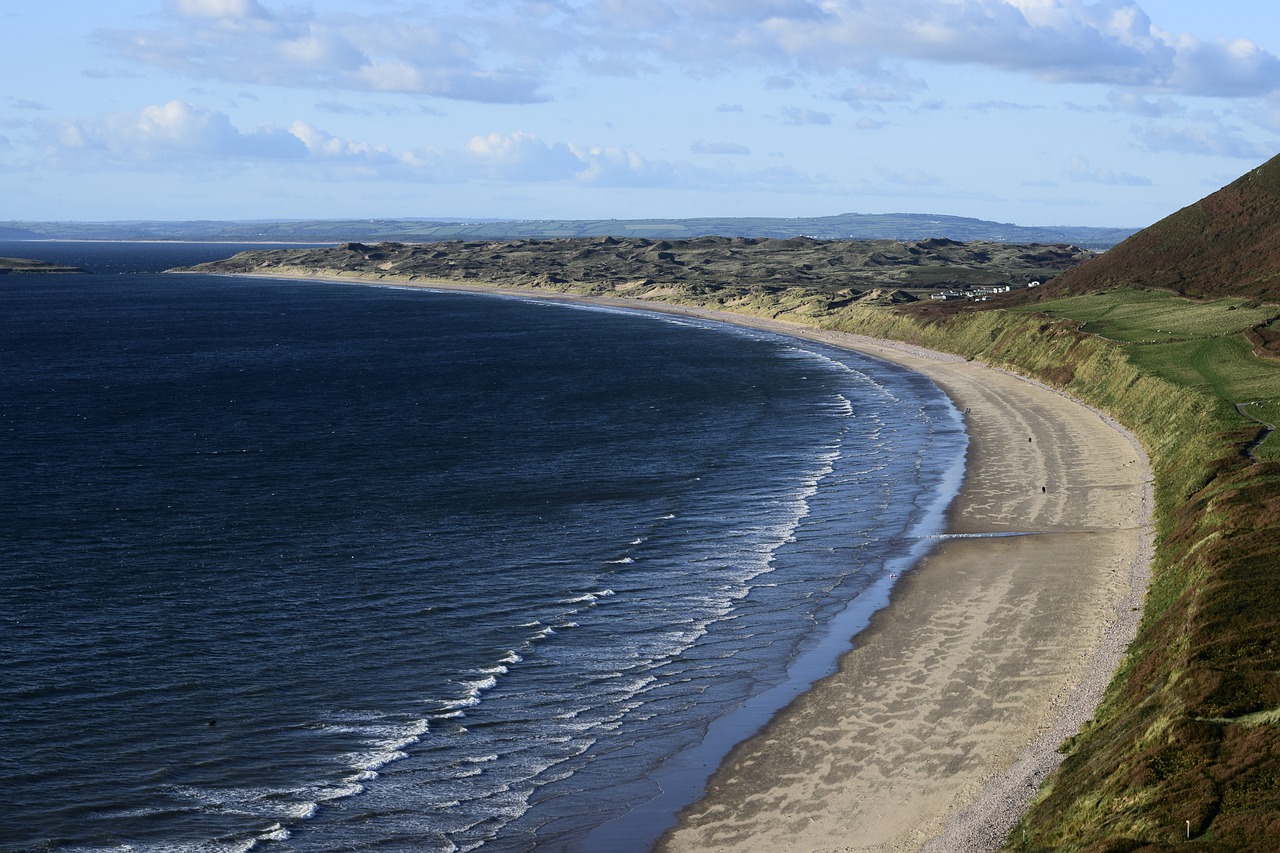