Warning over half a million job losses 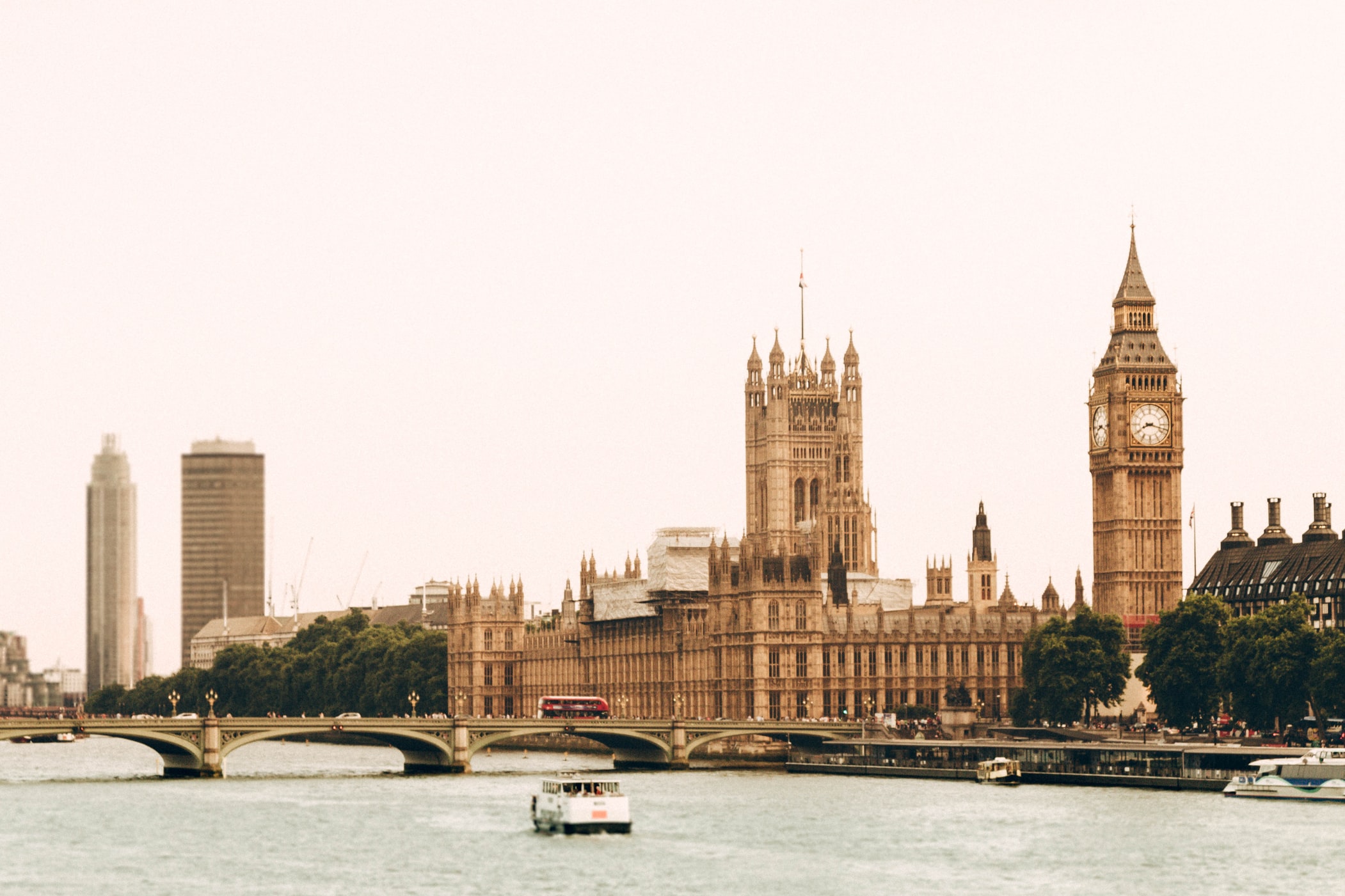 Tories will “bear the blame” if they refuse to act

The SNP has said Westminster must act urgently to prevent job losses – as the Institute for Employment Studies (IES) warned it expected 445,000 dismissals to take place this Autumn.

Alison Thewliss MP repeated the SNP’s calls for an extension to the furlough scheme and the devolution of financial powers to the Scottish Parliament – warning the Tories will “bear the blame” for mass redundancies if they refuse to act.

The SNP Shadow Chancellor said the Scottish Parliament had been left ‘powerless’ to stem the rising tide of job losses after the Tories and Labour blocked the devolution of key powers – and said the threat to jobs from Westminster inaction underlined the need for independence.

“The Tory government must act now to protect jobs – or it will bear the blame for a wave of mass redundancies and demonstrate, yet again, that the only way to properly protect our economy is for Scotland to become an independent country.

“If Westminster won’t extend the furlough scheme and devolve financial powers to the Scottish Parliament – then thousands of people across Scotland stand to lose their jobs unnecessarily.

“Scotland is having to tackle this unprecedented economic crisis with one hand tied behind our back after the Tories and Labour worked together to block the devolution of key powers.

“While Ireland, France, Germany and other countries have already extended their furlough schemes – Scotland has been prevented from taking this crucial action.

“The Chancellor has been warned repeatedly by the Scottish Government, businesses, trade unions and economists of the devastating consequences but he has failed to listen.

“Scotland shouldn’t have to wait for Westminster to act. We can make different choices to boost the economy and protect jobs but only with the normal powers of an independent country.” 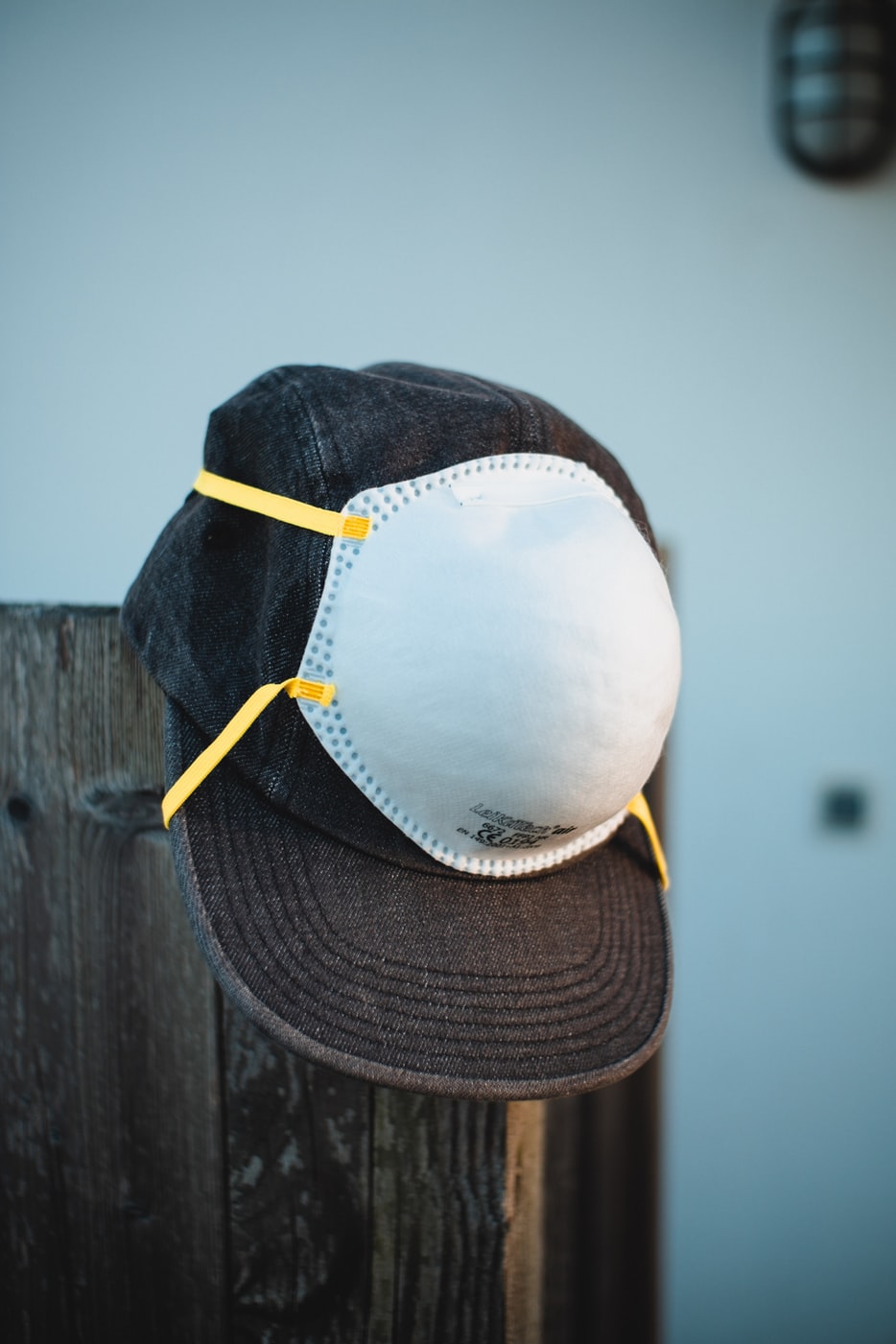