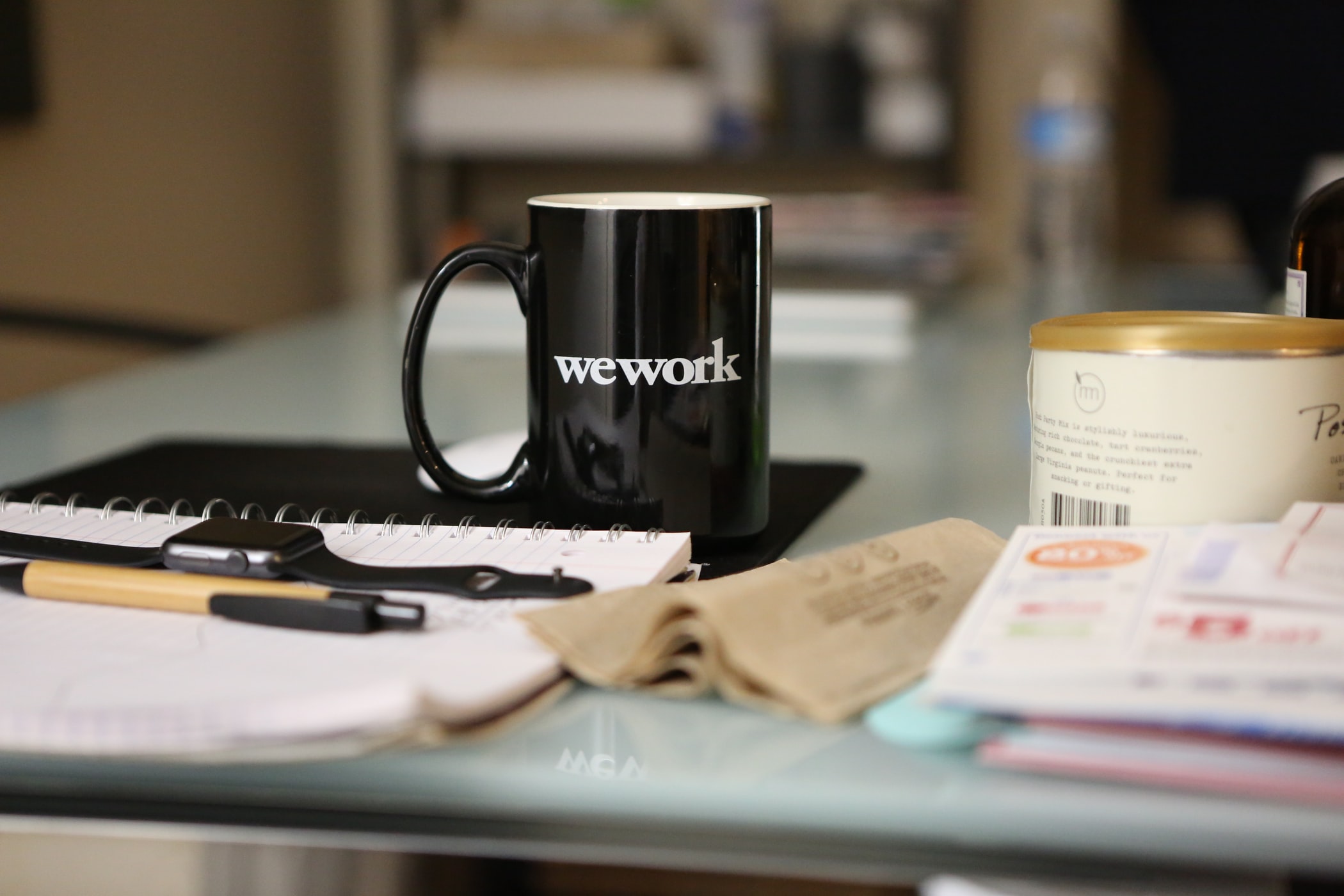 “We have it in black and white: the Government doesn’t think it makes sense to support jobs where there isn’t work “at the moment”.

“Millions consigned to the scrap heap because the Chancellor wouldn’t back jobs that would be viable in the long run with a proper work-sharing scheme that incentivised employers to keep more staff on.

“We’re back to the worst days of Thatcher’s sink or swim mentality. And just like in the 1980s, it’s people on the lowest incomes in the north and the midlands who will pay the highest price.

“The shine is well and truly coming off Rishi Sunak.” 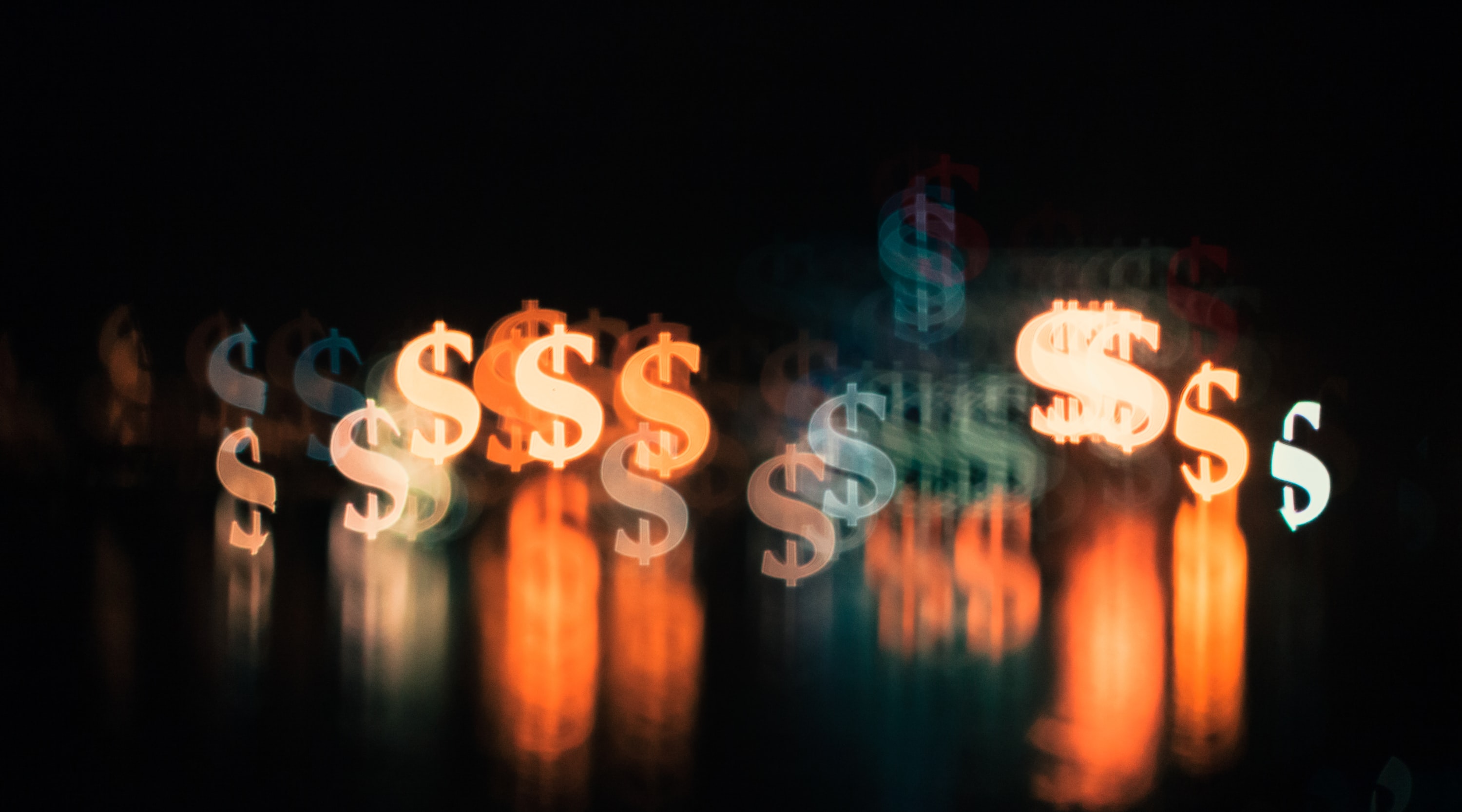