This panel discussion focuses on the insides from the ongoing initiatives and projects that engage with the creative culture sector (including live music) in the West Midlands against the backdrop of the broader socio-political factors that affect its potential sustainability, and link it to the global context. The panellist will look at the ecology of the creative culture sector, live events and night time economy of West Midlands (with a particular focus on Birmingham) and the interdependencies between various direct and in-direct participants, such us policymakers, performers, venues, and gig-goers and visitors. A vibrant, major region with a distinctive history of producing and consuming arts and popular music, West Midlands’ cultural economy serves as a useful case study for the upheavals surrounding the UK’s exit from the UK and Covid-19 response. With large portion of the population below 25 years old (in particular in Birmingham with 40%), two of the largest indoor venues in England, and due to the Coventry City of Culture in 2021 and hosting the Commonwealth Games in 2022 in Birmingham, the region’s sensitivity to the effects of Brexit and Covid-19 on the ‘cultural tourism’ economy place it at the centre of the local and the global in the creative culture economy.

We will also encourage participants to look at the Birmingham Music Map, as well as, to answer a series of questions in the Audience and Musicians Surveys. These map and surveys are designed not only to gather information about how we are responding to COVID-19, but also to produce data about more general attitudes and approaches to live music in the region.

The ongoing initiatives and projects behind this panel discussion involve the combination of labours taken by the Culture Central West Midlands Creative Response Unit (CRU), the Night Time Industries Association (NTIA), and Birmingham Live Music Project (BLMP). The CRU focuses on the development and delivery of an action-oriented, sector led response to the Covid-19 in the short, medium and long term. Its purpose is to ensure the visibility, viability and recovery of the cultural sector in the West Midlands. The NTIA is the organization representing nigh time industries and works to increase awareness and understanding of its contribution and benefits. The NTIA seeks to influence the decisions of policymakers and ensure that the night time economy continues to flourish, supporting its regeneration, creating jobs and enhancing the UK’s international reputation. BLMP, while deploying mapping of venues, musical activity, alongside consultations with a range of (private and public) institutional stakeholders, looks at the ‘state of play’ on the ground in Birmingham, the concerns of its musical participants and, by extension, the challenges brought about by changes in the globalized music economy, and national policy for local cultural activity.

The panel discussion will outline some of the ongoing initiatives and methods they deploy, the concept of ‘music city’ and the preliminary outcomes to make suggestions about how an urban geographical area that is tied into national and international mechanisms can work to sustain its creative culture ecology in the face of uncertainty in the surrounding political terrain.

Patrycja Rozbicka, Senior Lecturer in Politics and International Relations at Aston University, Birmingham (Aston Centre for Europe). Her main areas of interest and publications include: participation of interest groups and various stakeholders in the national and EU political systems; coalitions and networks studies; and regulation of the live music industry. She is PI on the Project ‘UK Live Music industry in post-2019 area: Globalized local perspective’ funded by Creative Industries Policy and Evidence Centre, led by NESTA, and head of the Birmingham Live Music Project.

Adam Behr, a Senior Lecturer in Contemporary and Popular Music at Newcastle University. He is a director of the knowledge exchange body Live Music Exchange. His interests include the intersection of music and politics and his research has included work on the cultural value of live music, copyright and musical practice, and cultural policy. As well as academic publications, he writes extensively for the web, for Live Music Exchange, The Conversation and elsewhere.

Craig Hamilton, a Research Fellow in the School of Media at Birmingham City University. His research explores contemporary popular music reception practices and the role of digital, data and Internet technologies on the business and cultural environments of music consumption. This research is built around the development of The Harkive Project (www.harkive.org), an online, crowd-sourced method of generating data from music consumers about their everyday relationships with music and technology. Craig is also the co-Managing Editor of Riffs: Experimental Research on Popular Music (www.riffsjournal.org).

Erica Love, Director of Culture Central has worked in the regions cultural sector for over 15 years, becoming Director of Culture Central in November 2019. Since Covid, Erica has been leading on the West Midlands Culture Response Unit, supported by people from across the sector. She is a passionate advocate for the impact of arts and culture on society and individuals quality of life, its role as an economic driver. 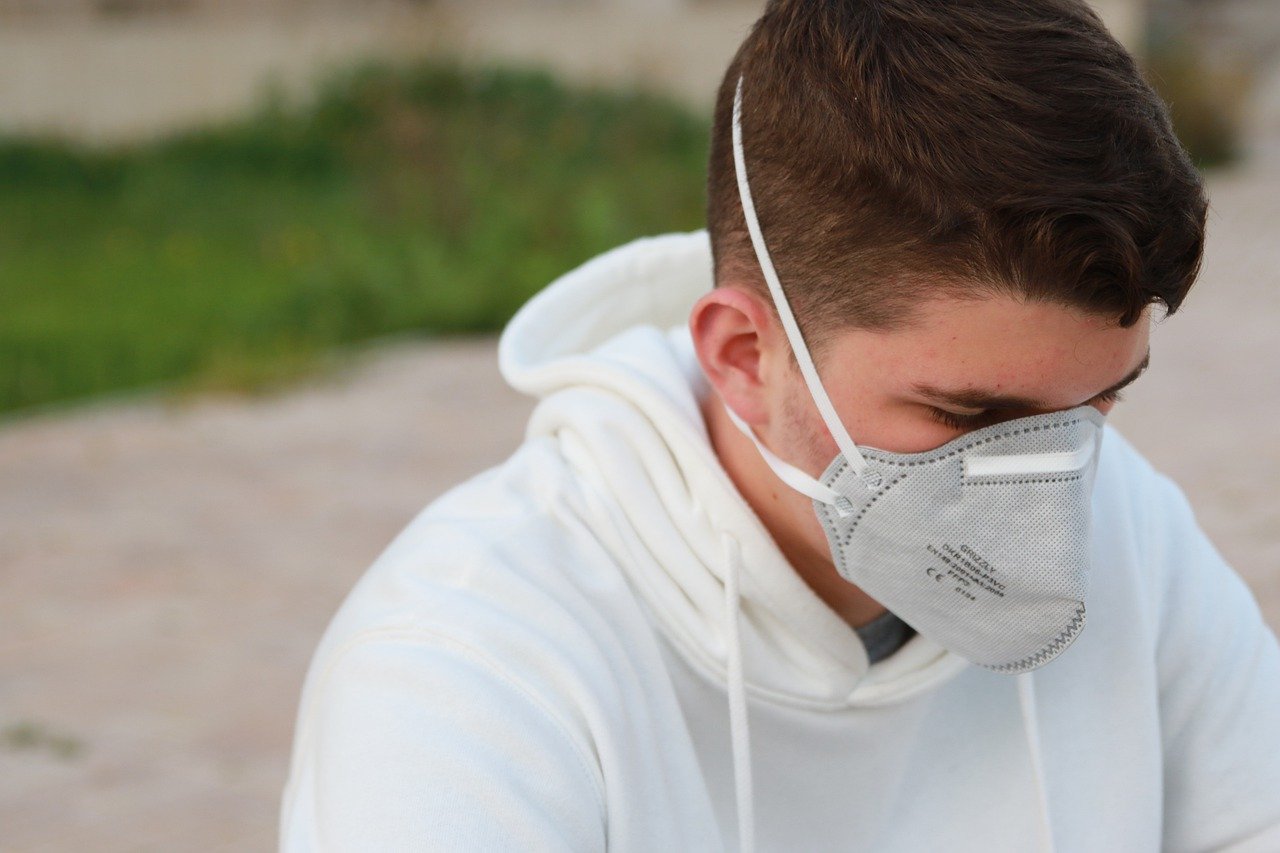 New action to prevent the spread of coronavirus in Bolton – Matt Hancock, 8 September 2020

New action to prevent the spread of coronavirus in Bolton – Matt Hancock, 8 September 2020