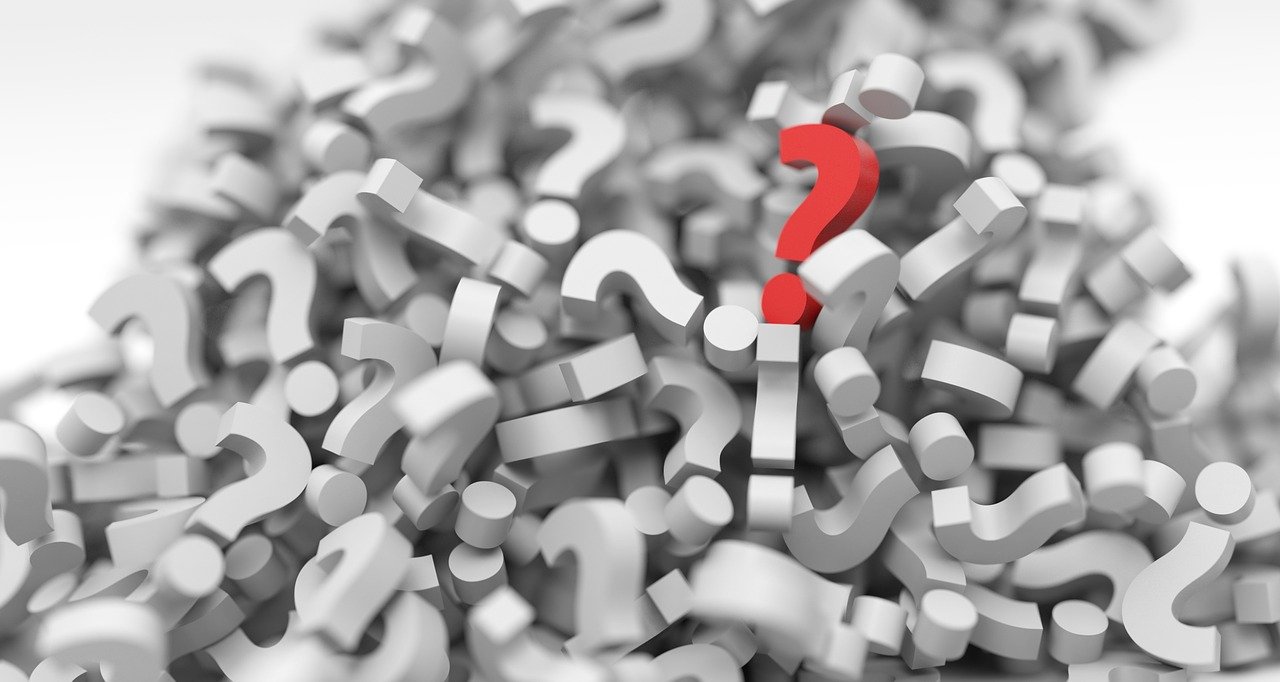 Ulster Unionist Economy Spokesperson, John Stewart MLA, has called on the Economy Minister, Diane Dodds MLA, to explain why 16-24 year-olds in Northern Ireland don`t have access to the UK Government`s Kickstart Scheme and what equivalent support she will put in place to ensure they aren`t left behind.

“Today, the UK Government`s Kickstart Scheme opens for employer applications. It is open to companies in England, Scotland and Wales, but not Northern Ireland. The question for the Economy Minister is why not? And what does the Minister intend to do to level up the playing field for the young people of Northern Ireland. What equivalent scheme will the Minister put in place to support 16-24 year-olds here?

“The young people of Northern Ireland should have access to the same or equivalent scheme to give them the opportunities to build experience for the workplace in the future. Our young people cannot afford to be left behind. They need the support of government and should not be ignored. If fully subsidised job opportunities are available for 16-24 year-olds in the rest of the UK, the same should apply here.

“In England, Scotland and Wales, employers will receive funding for 100% of the relevant National Minimum Wage for 25 hours per week, plus associated National Insurance contributions and employer minimum auto-enrolment pension contributions. When the scheme was originally announced by the Chancellor back in July the aim was to create hundreds of thousands of jobs for young people aged 16-24 who are claiming Universal Credit and at risk of long term employment. What is the Economy Minister going to do to address this unfairness?” 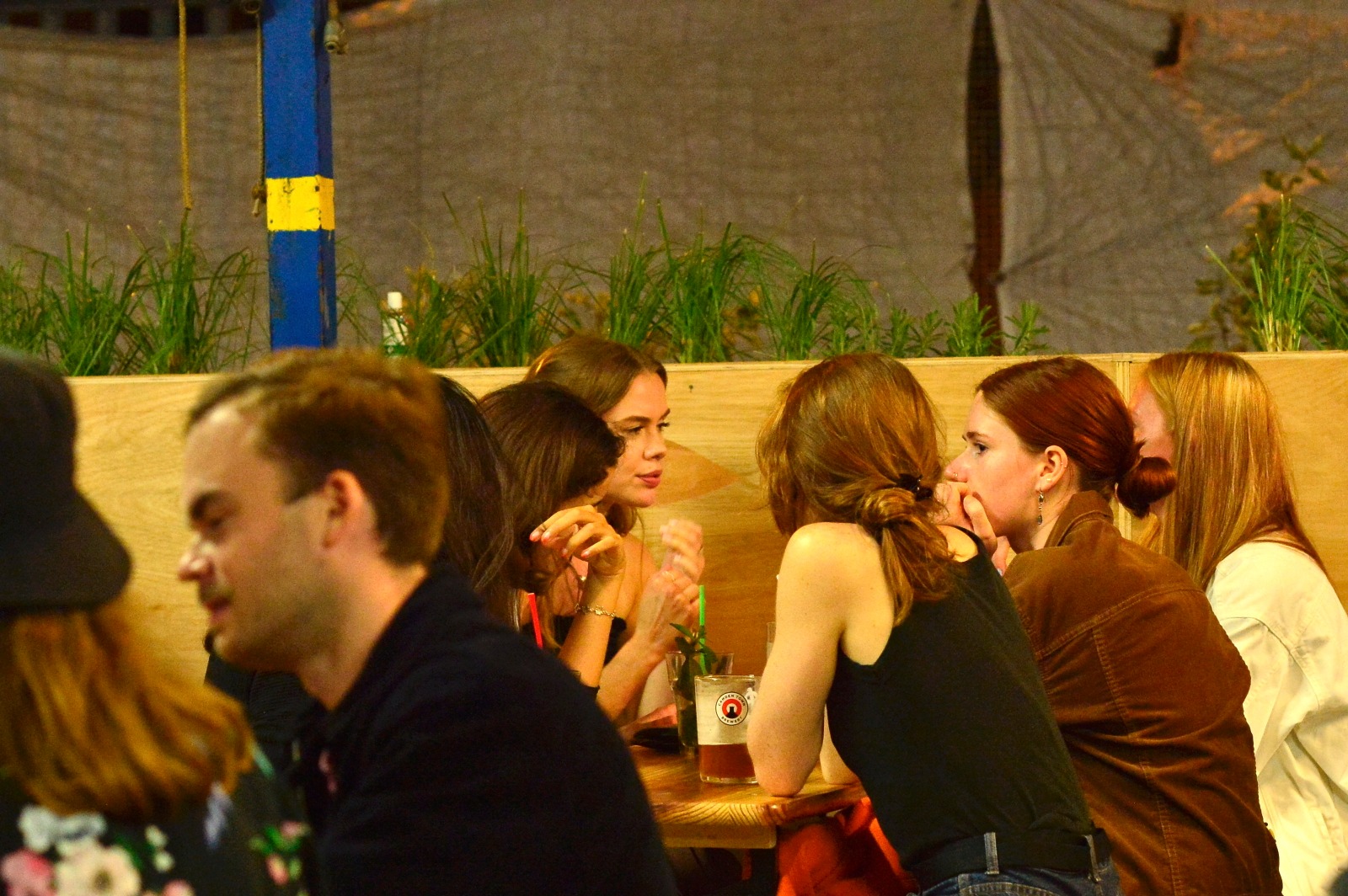 LPS BLOG #12: Opening a new site during a pandemic

LPS BLOG #12: Opening a new site during a pandemic